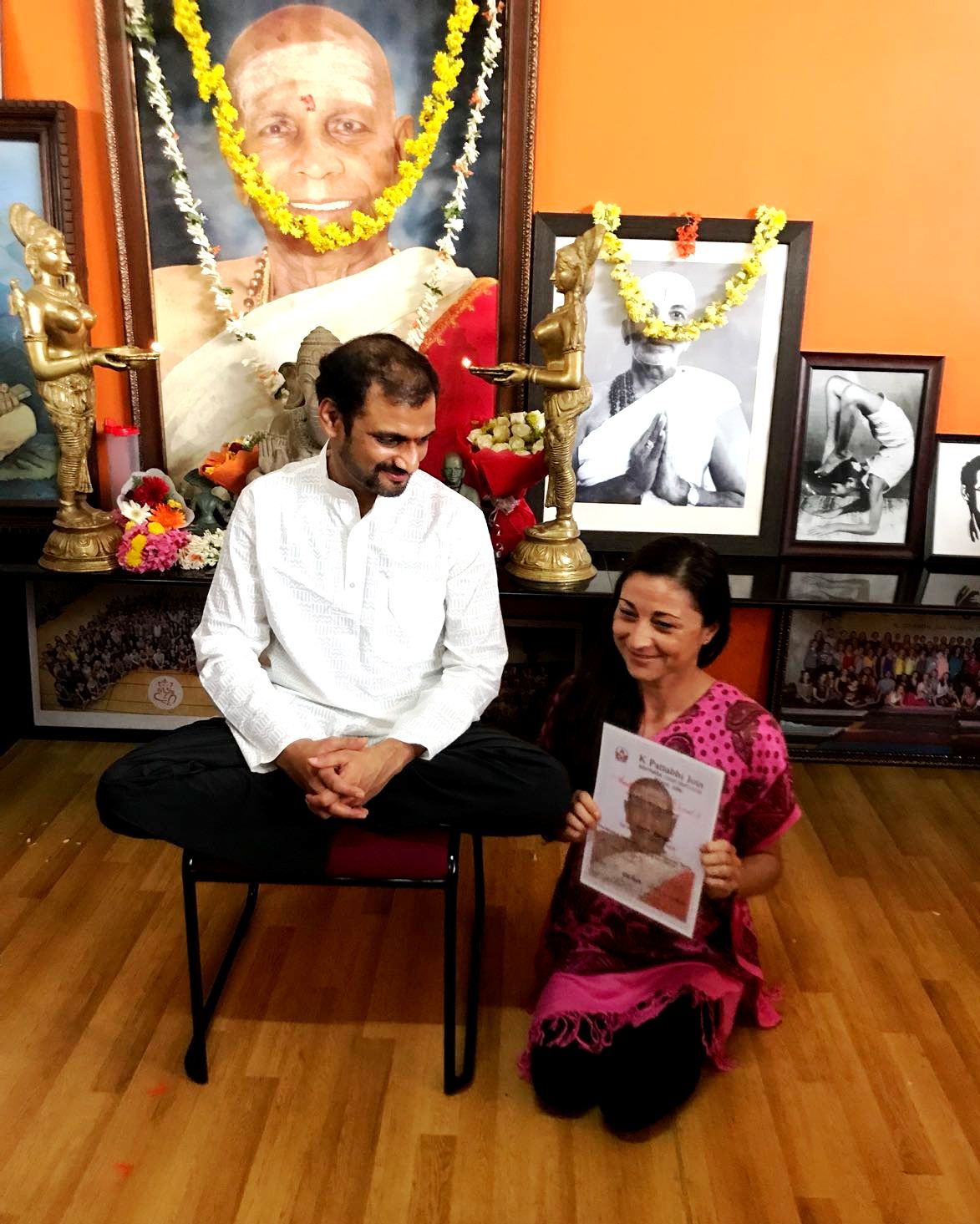 Sri. K. Pattabhi Jois Ashtanga Yoga Institute (KPJAYI) which is located in Mysore, India, is the only recognized center for the teaching of Ashtanga Yoga in its traditional method.

Laia Yanez, Mysore Barcelona Ashtanga Yoga, has received the blessing of Sharath Jois with the KPJAYI Authorization Level 2 (Primary and Intermediate Series) for the teaching and trasmission of the practice following parampara.

Mysore Barcelona is dedicated to the practice and practicioners of Ashtanga Yoga, a space of learning and human growth.

You are all welcome! 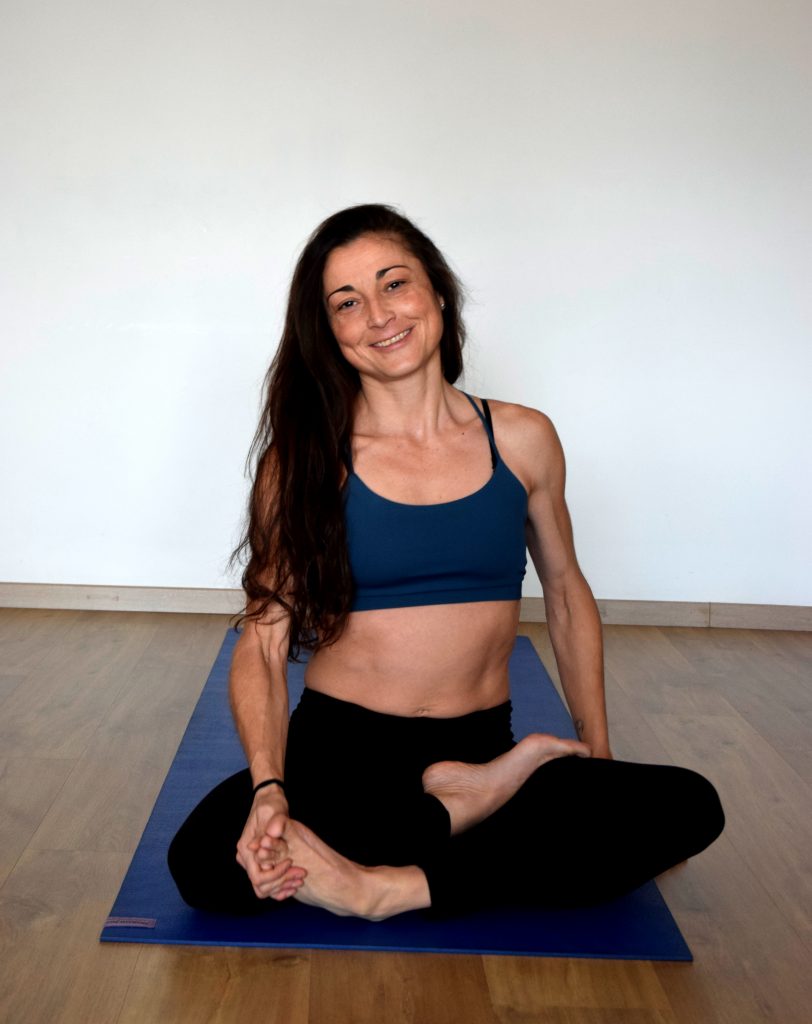 
Laia is from Barcelona. She studied Human Resources and worked for more than 10 years in personnel departments in public and private companies. After some time and after collaborating with NGOs in Peru and Nepal, she decided to change her life and decided to live in Kathmandú.

She spent more than 5 years living between India and Nepal where she went deep in breathing and meditation techniques, but above all, on the practice and study of Ashtanga Yoga. It was in Kathmandú that she made her first Ashtanga class and from the very first breaths she knew that it was what she was going to do for the rest of her life.

Laia travels every year to Mysore, India, to study with her teacher Sharath Jois to the Sri. K Pattabhi Jois Ashtanga Yoga Institute KPJAYI, from whom she received in 2017 the blessing to teach with Authorization Level 2. She also studied with Saraswathi Jois, the first woman admitted to the Sanskrit College of Mysore.

Since she started practicing Ashtanga Yoga she has been fortunate and had the privilege to study with senior Ashtanga Yoga teachers such as Richard Freeman and Mary Taylor “month long teachers intensive july-august 2019” in Boulder (Colorado); and Rolf and Marci Naujokat in Goa.

During all her trips to Mysore, Laia has been able to practice, learn and share shala with experience students and teachers.