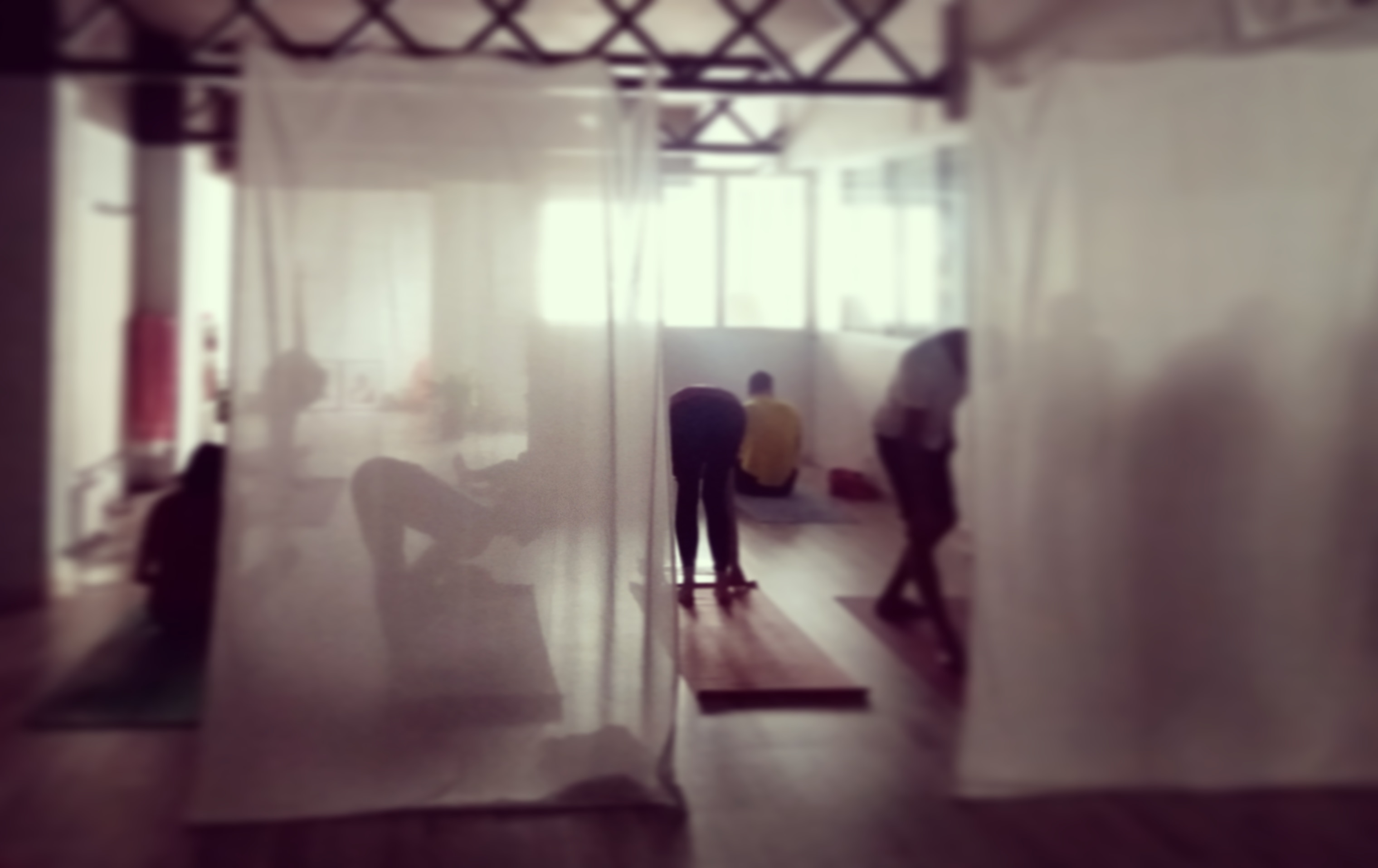 Ashtanga Vinyasa Yoga is a dinamic yoga style which involves synchronizing the breath with a progressive series of postures—a process producing intense internal heat and a profuse, purifying sweat that detoxifies muscles and organs. The result is improved circulation, a light and strong body, calm mind, improved concentration and increased awareness of inner thought and behavioural patterns. The practice leads to healthier living and a more fulfilled life.

Ashtanga Yoga is an ancient system of Yoga that was taught by Vamana Rishi in the Yoga Korunta. This text was imparted to T. Krishnamacharya in the early 1900’s by his Guru Rama Mohan Brahmachari, and was later passed down to Pattabhi Jois during the duration of his studies with Krishnamacharya, beginning in 1927. Pattabhi Jois passed away in 2009 and continues the linage his grandson Sharath Jois, Director of the Ashtanga Yoga Institute in Mysore, India (KPJAYI), following the Parampara tradition.

Yoga practice is more than just physical exercise. Ashtanga is a Sanskrit word that means “eight limbs”, each limb is equally important in our yoga practice. The eight limbs are described in the Yoga Sutras by Patanjali: Yamas, Nyamas, Asana, Pranayama, Pratyahara, Dharana, Dhyana, Samadhi.

The following are aspects that Pattabhi Jois emphasizes as the main components of Ashtanga Yoga:

Vinyasa: Vinyasa means breathing and movement system. For each movement, there is one breath. The purpose of vinyasa is for internal cleansing. Breathing and moving together while performing asanas makes the blood hot, or as Pattabhi Jois says, boils the blood, removing impurities and disease. After the body is purified, it is possible to purify the nervous system, and then the sense organs.

Tristhana: This means the three places of attention or action: posture, breathing system and looking place. These three are very important for yoga practice, and cover three levels of purification: the body, nervous system and mind. They are always performed in conjunction with each other.

The six poisons: A vital aspect of internal purification that Pattabhi Jois teaches relates to the six poisons that surround the spiritual heart. In the yoga Shastra it is said that God dwells in our heart in the form of light, but this light is covered by six poisons: kama, krodha, moha, lobha, matsarya, and mada. These are desire, anger, delusion, greed, envy and sloth. When yoga practice is sustained with great diligence and dedication over a long period of time, the heat generated from it burns away these poisons, and the light of our inner nature shines forth. 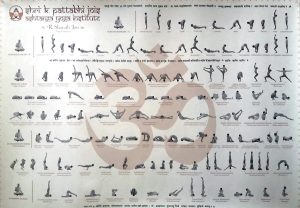 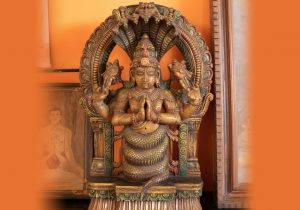 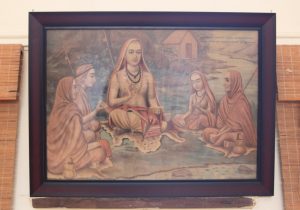